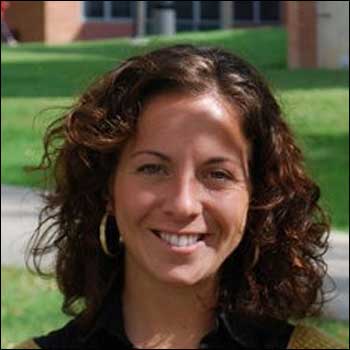 Miriam Murray lives with her husband and three children in the Cooperstown School District. Miriam has always worked in public education and is a firm believer in the importance of vibrant public schools. As a parent to current CCS children, she joined the board to ensure that the Angel Network continues to provide essential support to any families in need so that all children in the CCS district have the opportunity to grow and thrive together. 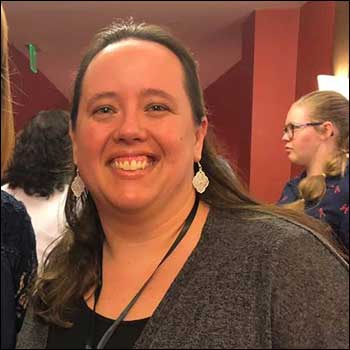 Jessica has been the treasurer for Angel Network since 2016 and enjoys giving back and helping a community that has been her home for so long. Jessica is a CCS Alumni and has a degree in education. Jessica still resides near Cooperstown with her husband and daughter. Jessica sits on the board of Otsego Rural Housing Assistance, Inc., and is also the treasurer of the Faith Baptist Church. In her spare time, Jessica enjoys reading, blogging and spending time with her family. 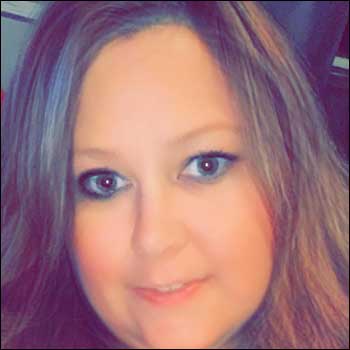 Alicia loves to give back to her community and volunteers in many local organizations. Alicia joined the Angel Network of Cooperstown to share her knowledge of community resources and her love of web design with the organization.

She has a Bachelors Degree in Public Administration and has worked in both healthcare and community based organizations. She ran a home daycare for 10 years and currently is employed locally for Otsego County. She is a CCS Alumni and loves the Cooperstown Area. She only left for a short time before returning here to raise her family. When Alicia is not volunteering or working she spends her time painting and enjoying time with her six children. 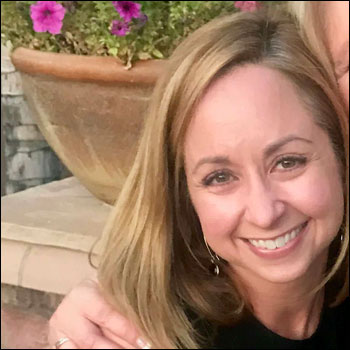 While Erin is a recent addition to the Cooperstown area, she’s no stranger to community service and working with non-profits. She has been actively involved in volunteering since she was a teen growing up on Eastern Long Island and most recently served  as President of the PTO for her children’s elementary school. She’s thrilled to be a part of Angel Network and give back to this wonderful community! Erin graduated with a Business degree from Indiana University and has worked in web design for more than 20 years. She and her husband, Josh, have two children in the Cooperstown Central School District. 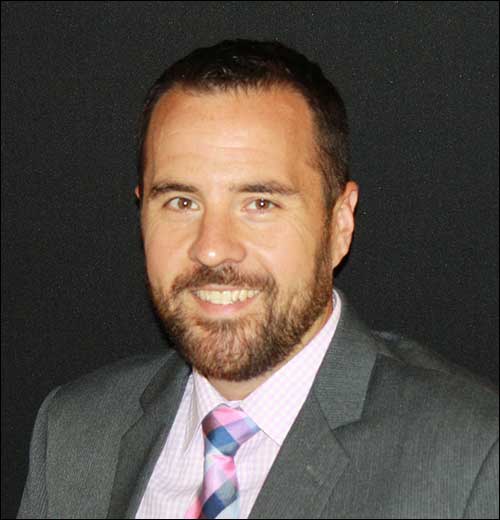 Matt moved to Cooperstown in 2015 and lives in Fly Creek with his wife and two children. He is an IT engineer and holds a Bachelors in Management Information Systems from Rochester Institute of Technology and a Masters in Business Administration from SUNY Albany. Prior to moving to Cooperstown Matt was the Mayor of his hometown, Hoosick Falls, New York. Matt has more than 25 years of experience in community service and has most recently assisted the Brookwood School, Cooperstown Sportsmen’s Association and Cooperstown Rotary. In his free time Matt and his family enjoy camping, geocaching and kayaking. 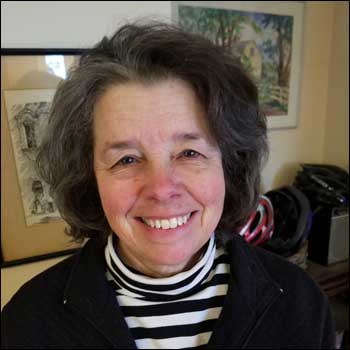 Martha Clarvoe has lived in Hartwick, NY with her husband Paul since 1980. They raised their three adult children there. Clarvoe is a past president of the League of Women Voters of the Cooperstown Area. She served as OCCA Board President from 2009-2012. In 2009 she was a founding member of the Otsego Regional Cycling Advocates wich functioned for 10 years. She is currently the Town of Hartwick Climate Smart Community Task Force Coordinator and member of the Hartwick Conservation Advisory Committee. She believes in the work of the Angel Network and served as the Secretary for Angel Network from 2020 – 2022.  She worked with Stephanie Nolan to organize and set up the current home of Angel Network’s My Neighbor’s Closet. 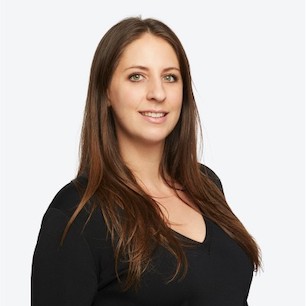 Whitney joined Angel Network of Cooperstown in 2021. She lives with her husband in the Cooperstown School District. She currently works at Modern States Education Alliance, a non-profit dedicated to making a high quality college education free of cost and accessible to any person who seeks one. She previously served as an executive assistant at Peloton Interactive and New Mountain Capital.

Mrs. Macdonald is a USRowing Coach Level 2 and an active member of Otsego Area Rowing (OAR).

She received her B.S., from St. John’s University – Queens campus. She is involved with various philanthropic organizations. 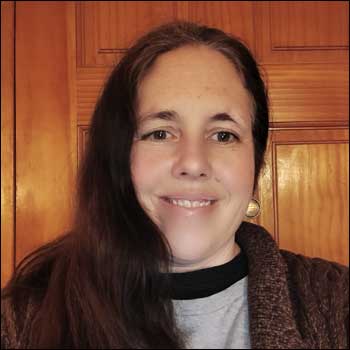 Shelby MacLeish recently moved into the Cooperstown School District with her husband and four children. She holds a degree in Biology with further education in Campus Crisis Management and College Advising, and is currently working as an Education Specialist for the Otsego County Conservation Association. Before moving to Cooperstown, Shelby was an Associate Dean of Student Development at Deep Springs College. She is passionate about connecting people with the food they eat and promoting learning rooted in one’s own place. Shelby is excited about working with the Angel Network and connecting all students in the CCS with the best available resources for learning. She also sits on the Board of the Cornell Cooperative Extension and volunteers for the CCS PTA and Kid Garden. 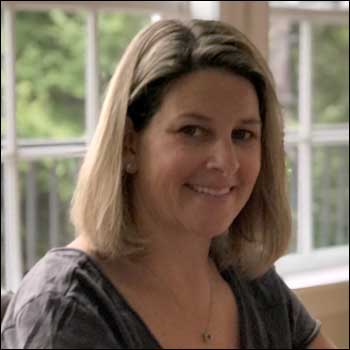 Stephanie has lived in the Cooperstown area for the last 18 years. Originally from Minneapolis, MN, she did her undergraduate studies at Bowdoin College in Maine. It was while attending Dartmouth Medical School that she spent time at Bassett Hospital and fell in love with the community and the area. It was for this reason she returned to Cooperstown for her surgical training. Aside from a fellowship year at the University of Virginia, Cooperstown has been her home.

Stephanie is married and has one dughter now in the Cooperstown Central School District. She is very interested in giving back to the community and appreciates the mission and work of the Angel Network. 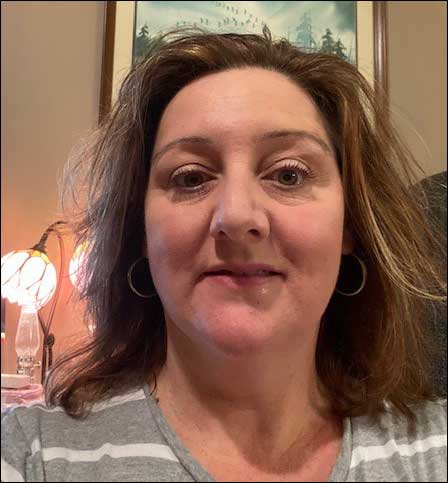 Tabetha Rathbone is a Vice President and Chief Financial Officer of The New York, Susquehanna and Western Railway, headquartered in Cooperstown, NY. She has been with the NYS&W for over 20 years. She oversees the finance, accounting and IT departments. She has an accounting degree and is a Certified Public Accountant. Tabetha lives with her family in the Cooperstown area and has participated in various civic capacities. She has served in local office, as Co-President of the Cooperstown Central School PTA and has been a member of the Cooperstown Rotary Club. 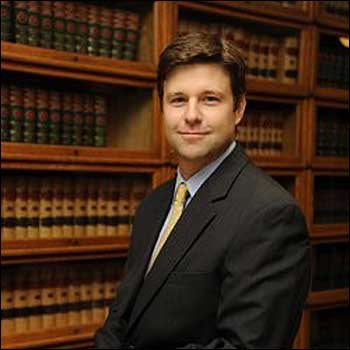 Ryan Miosek, a native of Cooperstown, graduated from Fairfield University in 2001 with a Bachelor’s Degree in Arts he continued on to receive his Juris Doctorate from New England School of Law in Boston in 2008.

Ryan moved back to Otsego County from Boston in 2009. Since moving back to Cooperstown, Ryan has maintained a busy general practice office and is involved in multiple community efforts.

In his free time, Ryan likes to spend time with friends and family including his wife and their children. Ryan enjoys the outdoors especially skiing and soccer. He is excited to join the Angel Network and help where ever he is able to. 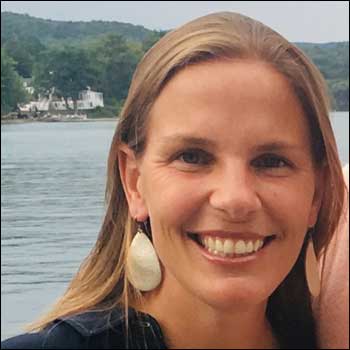 Stephanie Nelen is a New York State certified Special Education teacher certified in grades K-12. She holds a Bachelor’s degree in Elementary & Special Education from the University of Castleton with a minor in psychology. She has a Masters degree in Special Education from Cambridge College. Prior to moving to Cooperstown, Stephanie taught for over 7 years in Boston MA, in both public and private schools. Stephanie has been teaching Special Education for the last 20 plus years. Stephanie is a versatile and child advocate with a solid focus on individual needs. She is a kindhearted and empathetic professional who is flexible and accommodating in the design and implementation of inspiring and hands on lessons. She is skilled in addressing student needs, ensuring that all children thrive and are able to be the best at what they can be.

Outside her classroom, Stephanie volunteers in many community events She helps promote independent living skills for adults with special needs as a registered Community Habilitation provider. Stephanie helped found the Angel Network of Cooperstown. Stephanie enjoys being involved in as many Cooperstown community events as possible. Stephanie works with parents and caregivers to find the best educational services for the student according to his/her challenges. 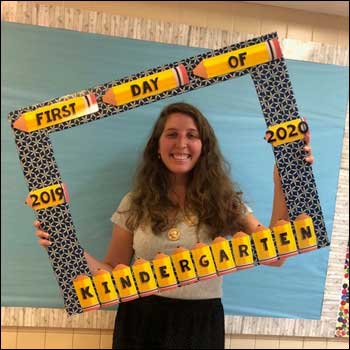 Sara is a School Counselor at Cooperstown Elementary School. She received a M.S. Ed. in School Counseling from The State University New York at Oneonta. Previous to this, she received a B.S. in Child and Family Studies from Syracuse University. At SU, she was a Remembrance Scholar where their motto is to “Look back, act forward.” She embraces these words to live by as they exemplify her passion to support and advocate for others. Sara is excited to serve the Angel Network of Cooperstown. 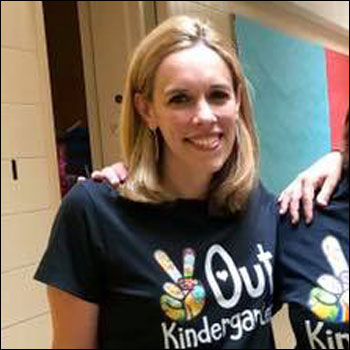 A Cooperstown native, Meg cannot think of a better place to live, work, and raise her three sons. Meg has a passion for working with children, and is proud to be giving back as an educator at her alma mater. Having started her career as a sixth grade reading teacher and then spending two years teaching third grade, Meg has spent the last twelve years fostering a love of learning at the kindergarten level. Her most precious of times are spent with family and friends. At school, Meg is a member of the Primary Instructional Support Team, serves on the Sunshine Committee, and the Dollar and a Dream Committee. A new member of the Angel Network board, she looks forward to supporting local families in their time of need. 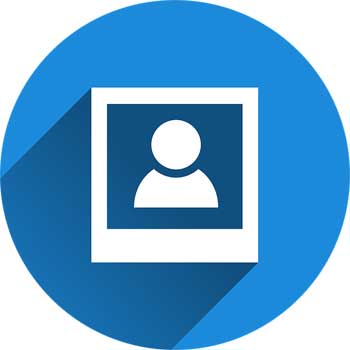 Laurel is a Cooperstown Central School Alumni, she remained locally after graduating high school and currently lives just outside of Cooperstown. Laurel enjoys helping the community and making sure no child goes without! In her spare time Laurel enjoys spending time with her family on their family farm, hiking, camping and making memories with her teenage twin boys and her husband.